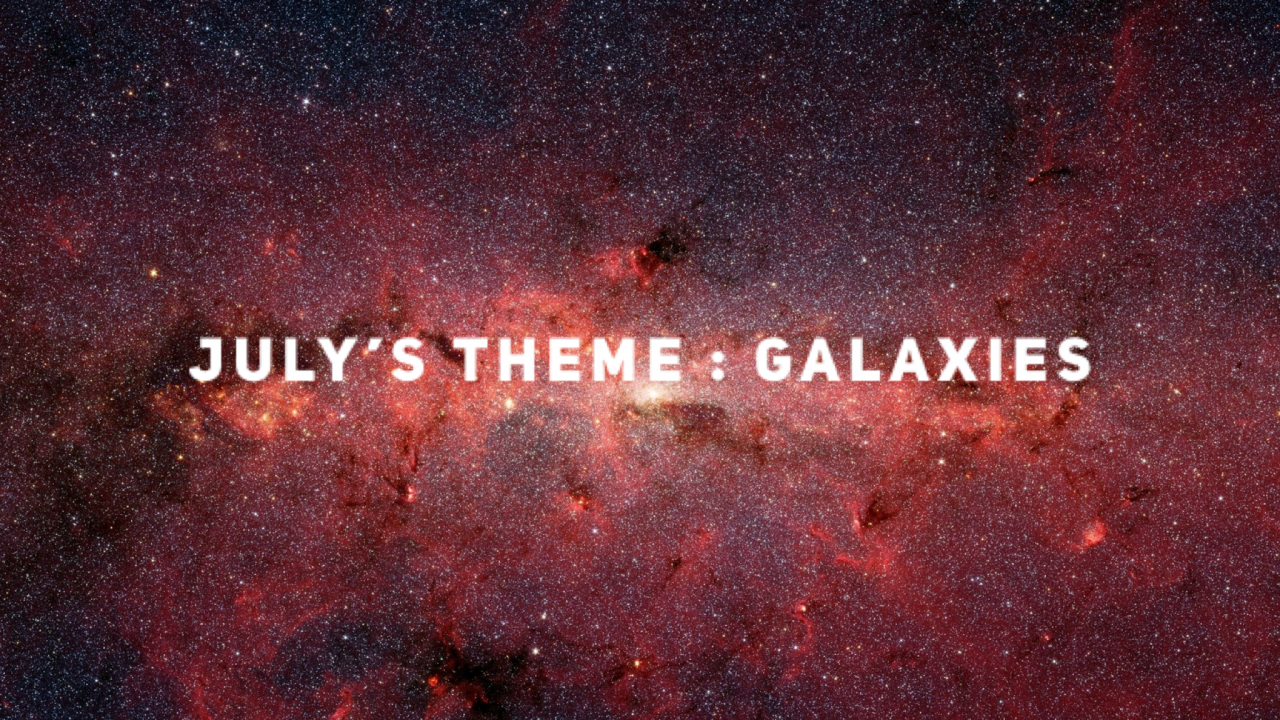 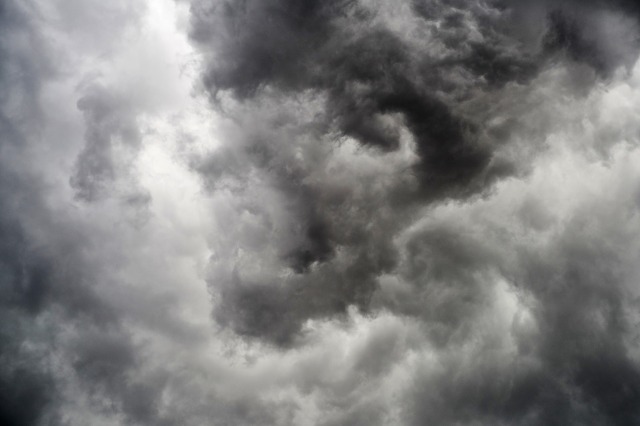 Beginning to peel away the layers of his sanity

Was he only whole when she was there?

All his hopes, desires to do something

Contingent on another, a lover

Better to have loved for one minute than to have never loved at all, or something like that, a mis-remembered quote

She was a part of him, an extension of his consciousness

This suffering artist lark ain’t no walk in the park, it is

He’d rather be contented in the rat race attentive

A beacon is shining the way to redemption, a way of contemplation, a simple evocation

Even words, his closest ally, war against him, every one an unexploded bomb

As he sprints through ‘treacle January’

Like Atlas he holds the grey clouds upon his back, lest they overwhelm him

Yet the season is beginning to change, the first signs of green and song, with her he stays strong

John is an author, poet, songwriter and visual artist. He has delusions of grandeur and wishes he was Johan Cruyff. John has worked with Titan Publishing, Star Trek Magazine, The Guardian, LSG Media, The Citizen, SFX magazine and many more. You can read more of his work at The World Outside the Window.

John has also just released his first collection of poems.

Whisper and the Roar